Carrie joined Western Reserve Hospital in 2011 as Director of Ancillary Services. She then moved into the role of Vice President of Patient Care Services and, as the nursing staff expanded, Carrie began serving as Chief Nursing Officer (CNO) in 2014.

“Carrie has been a guiding force in our organization’s growth and success since joining us 11 years ago,” said Dr. Robert Kent, President and CEO of Western Reserve Hospital. “Carrie has an invaluable skill set as a leader and we very much looking forward to her ongoing efforts that will continue to drive our business.”

Carrie, who was named a “Woman of Professional Excellence” by the Women’s Network of Northeast Ohio (WNEO) and the recipient of Kent State University’s Barbara Donohoe Preceptor Award, earned a Bachelor of Science in Nursing from the University of Michigan, and obtained her M.B.A. from Cleveland State University. She holds nursing licenses in both Ohio and Michigan. She is currently a member of American College of Healthcare Executives, American Organization of Nurse Executives (AONE), Northeast Ohio Nursing Initiative (NEONI), and Sigma Theta Tau International. 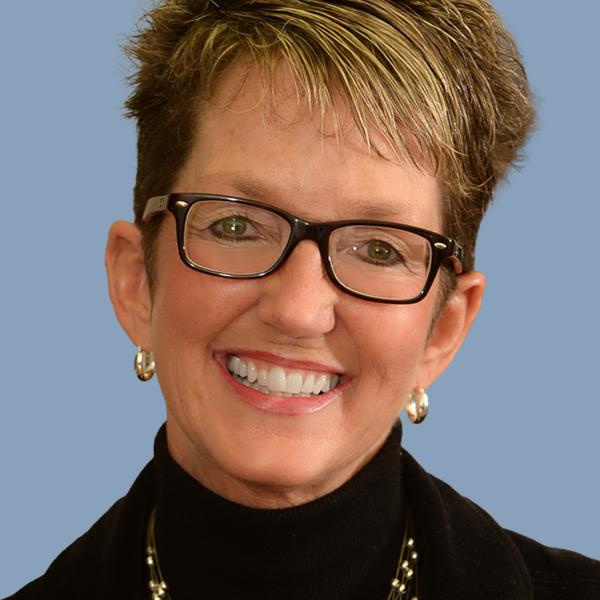